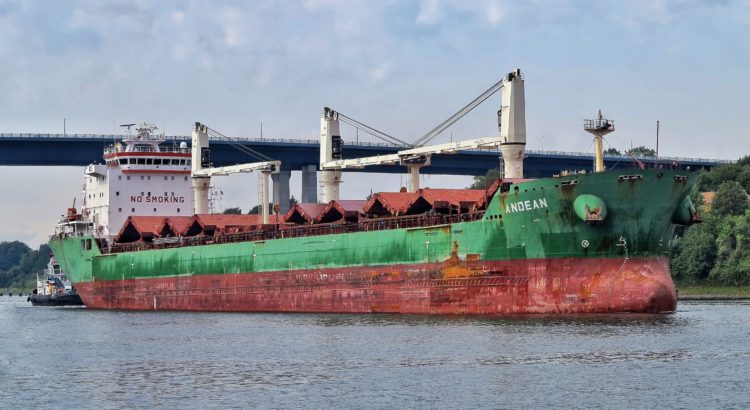 Another case out of the no-win category has been closed. A seafarer being aboard the ” Andean” vessel, is being signed off because of the health condition and is delivered to Odessa in a very bad state. In accordance with the examination, the seafarer had the lung cancer with some brain metastasis. The treatment didn’t bring to improvement, and in 2,5 months after signing off he died.

It goes without explaining that this category of cases is very complicated and specific, especially when it deals with such diagnosis, and when the death takes place not aboard but after the signing off.

But regardless it was taken a decision to provide judicial assistance to the seafarer’s family and try to achieve the compensation.

I will not describe all the steps to be taken by me, and how exactly I was proving the cause effect relationship between the job and the consequence. But eventually the relationship was proved. Not an easy work.

After it was defined the cause effect relationship and after weighting of all pros and cons (the judicial proceeding and peaceful settlement of the issue), the parties started trading between each other.

As a result we have a compensation in amount of more than 100 000$ US. I consider it to be a pretty good result taking into account the diagnosis and all the cercumstanses of the case.

Thanks to legal aid of the marine lawyer, the family has received a fair compensation for the tragical death of the seafarer. Another case has been closed.