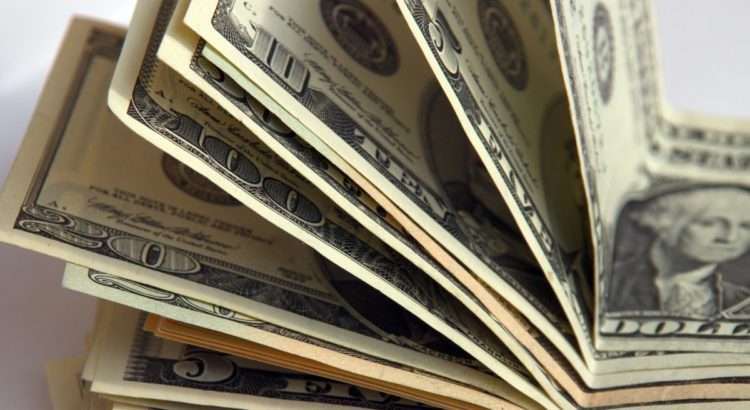 The most frequently asked questions to me:

There are a lot of such questions. And they are very variable. I’ll try to answer them and sum up all somehow.

For over 17 years I have been working in the field of legal aid for the seafarers in receiving fair compensations from the ship owners/P&I and I can allege that the compensations are being paid not for the injury itself but for its consequences.

The formula in this case is simple: the more serious the injury and its consequences are – the bigger sum of compensation should be.

However, I’d like to draw your attention to the fact that the above formula deals solely with normal seafarer’s contracts or exclusively in the case of the trial initiation abroad. But neither in Ukraine nor in Russia.

Hence we have a difference in the sum of payments. For example, for the identical injuries on different vessels the compensations can differ considerably.

There were some cases when the seafarer for the arm injury received 10 000 $ and for the identical injury aboard the other vessel the compensation was about 80 000 $.

Besides, I want to point out that not every injury causes some serious consequences.

If we talk about a hand or a leg fracture, in this case there is no saying about compensation at all, as the bones have such a property to be grown together in a month – month and a half.

But if we talk about an open fracture accompanied by the rapture of ligaments, in this case the consequences are evident and only in this case the seafarer is entitled to be compensated by the company responsible for it.

One shouldn’t ​underestimate the contusions. Especially if it concerns the heel bones. It’s paradoxical but the fact is that namely heel bones contusions bring to the most serious consequences. Namely in the heels the fascicle endings are concentrated, and at first sight insignificant contusion can cause some serious consequences in a short period of time.

It’s important to know and remember

Injury itself is not liable to compensation and as a rule, all payments are restricted to a sick leave (3-4 months).

The compensation is restricted to the consequences arising as a result of the injury.

What does the term consequence mean? It’s a result or an effect of the injury which restricts your work capacity further on. The more is the restriction of the work capacity the more substantial the sum of compensation should be.