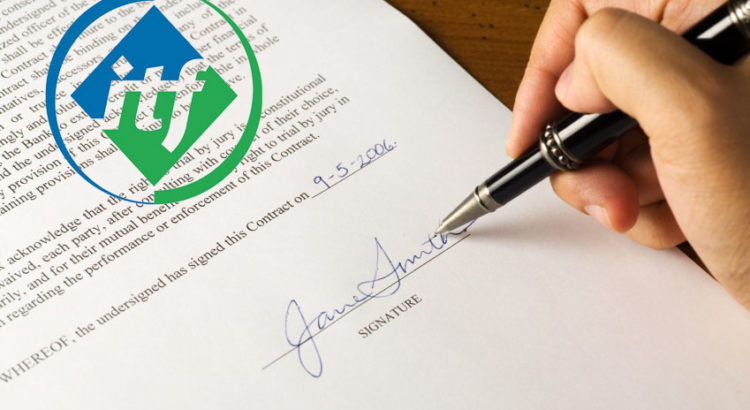 Let’s consider the ITF contracts. For each seafarer the ITF reference in the contract practically guaranties him decent living during the contract period and gives a sort of confidence.

But is it true?

By no means, judging by the practice of my cases.

Let’s consider one category of cases, where ITF contracts are absolutely useless and sometimes even hamper.

This is a sickness during the contract period.

24.1       A seafarer who suffers permanent disability as a result of an accident whilst in the employment of the company regardless of fault, including accidents occurring while travelling to or from the ship, and whose ability to work as a seafarer is reduced as a result thereof, shall in addition to sick pay, be entitled to compensation according to the provisions of this Agreement.

As you can see, in this case there is an exact definition as for compensation only in the case of an accident.

The term accident predisposes an injury aboard the vessel, injury in time of travel aboard or home. And of course, the cases of death. No compensation is predisposed in any other cases.

What does the Collective ITF Agreement tell about the sickness cases?

In the case of sickness, for up to 130 days after repatriation, subject to the submission of satisfactory medical reports;

Thereafter the seafarer shall be entitled to sick pay at the rate equivalent to their basic wage while they remain sick up to a maximum of 130 days after repatriation. The provision of sick pay following repatriation shall be subject to submission of a valid medical certificate, without undue delay.

As you can see under the ITF agreement the sickness aboard is being paid for no more than 130 days.

No variants of compensation for the loss of health aboard is predisposed under the ITF agreement  that is being widely used by the ship owners and the insurance companies and therefore in 90% cases refuse in compensation for the seafarer or his family. Moreover, if you apply to the ITF for assistance in sick pay, the reply will be the same – NO COMPENSATION IS PREDISPOSED and will advise to apply the solicitors.

As you get it I don’t mean the sickness like toothache, running nose or excessive sweating.

We speak about the other type of sickness, in fact, they are diseases’- insult, heart attacks, malaria, infectious diseases, cancer, AIDS, hepatitis and other.

That is the sickness\disease after which the seafarer is alive but loses work capacity and the right to compensation according to ITF agreement.

But is everything so hopeless? I tell you, by no means.

Let’s approach to the cases from my own and my colleagues’ practice.

The standard refuse of all the ship owners sounds like:

Under the ITF Agreement and the Seafarer Agreement your case is not insurance therefore you are refused in compensation.

I am as an international lawyer and a seafarer defender have a question.

Unfortunately, the ship owners and P&I as a rule work together and seldom disagree in such cases, forgetting about the true meaning of the word COMPENSATION.

If we search thoroughly at the legislation, at the dictionaries and all the possible sources, we’ll find a great amount of definitions to the notion COMPENSATION.

But still, I’ll try to explain how I see and understand it.

Thus, if the seafarer or his representative understands this notion well and doesn’t confuse it with the insurance, there are all the chances for the protection of his legal rights through negotiations or in the court, notwithstanding the lack passage in the ITF agreement as for opportunity to be compensated.

But I want to draw your special attention to the fact that this category of cases is extremely difficult and not every illness during the contract period is liable to compensation.

To pretend to compensation in the case of illness during the contract period it is required the following:

Having all these documents you’ll be able to get a chance to peaceful settlement of the dispute, but it doesn’t guarantee the positive result.

Without these and other evidences you almost don’t have any chance to be compensated.

Everything depends on the documents, evidences and ability to negotiate.

But I draw your attention to the point that every case and every sickness it’s a very individual issue, and there is no a single formula for success in this category of cases.

9 thoughts on “If ITF contracts are useful?”