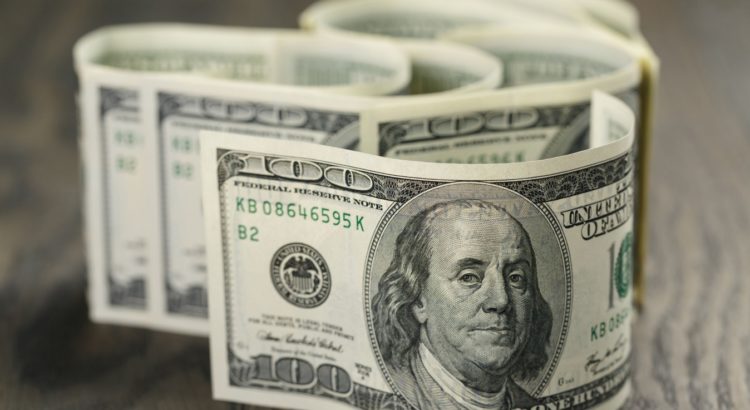 One more case came up to the end. The case in which the sum of compensation was increased considerably notwithstanding the unwillingness of the company to confess their guilt.

I wonder, if the company is not guilty, what for they should overpay in order to avoid the trial and the vessel arrest? A mistery.

The SCA Munksund vessel. As a result of explosion in the engine space in 2016, the senior engineer receives hard injury. The injury consequences are very hard: an arm amputation and protesting of an eye. And sure matter, the company attributed the whole guilt to the seafarer himself, therefore being unwilling to bear responsibility. It’s an ordinary reaction of the companies in such cases.

While the seafarer’s being treated abroad, his wife was offered the compensation in the amount of 60 000$ as an ultimate settlement of possible claims. And only after this generous offer was declined, the family made a decision to apply for the legal aid in order to protect their rights.

As a consequence – the trading started. But the major problem was as follows – we had completely different visions of the situation. And if the company saw the complete guilt of the seafarer himself, but we, having studied all the internal company instructions and codes saw absolutely different picture.

The guilt of the company was evident. We took the profit of it.

The negotiations lasted for several months. Nobody wanted to compromise. And only when we started initiating the another vessel arrest, the seafarer wished to secure himself and proposed a guarantee in order to prevent the arrest and further possible casualties. We informed the ship owner about our declining the guarantee, and we announced our ultimate claims as well as confirmed our readiness to initiate the process in the court.

I will not describe how long we have been exchanging the courtesy and each other’s vision of the case, but as a consequence, the seafarer was offered a compensation in the amount of 210 000$, which is considerably higher than the sum stipulated in the contract.

Yesterday my client confirmed his readiness to accept the sum of $210 000 as an ultimate settlement of all the claims.

Another case has been closed. I estimate the result as satisfactory. We managed to raise the sum of compensation considerably and therefore stand up for the rights of our client.

This is what the marine lawyers are needed for.