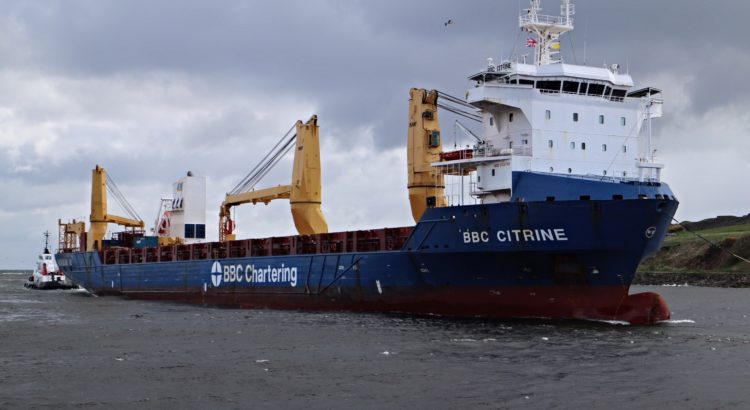 A seafarer from Mariupol applied to us for consultation as for compensation due to spine injury which occurred aboard the vessel BBC CITRINE.

The seafarer was signed off the vessel due to the spine injury and was delivered to the hospital; afterwards it was made the decision about his repatriation to Ukraine for further medical treatment.

Notwithstanding the grave nature and the consequences of the injury, the ship owner confined himself only to the sick leave for several months coverage. The seafarer was refused in compensation.

Entering into negotiations with the company, it was decided to examine the seafarer by the doctors of the company, who also confirmed the heaviness of the injury and prohibited further work in the sea as a seafarer of any type.

Unfortunately, having received a medical conclusion, the ship owner during several months didn’t even try to settle the matter in peaceful manner and even didn’t offer a minimal sum to close the issue.

Because of such behavior of the company it was decided, in conformity with the seafarer, to arrest the vessel abroad.

Presently the vessel BBC CITRINE is arrested in Panama by our request in the interest of Mariupol seafarer.

I call it efficient assistance to the seafarers.

Vessel arrest is the most effective means to make both sides to negotiate. In any case, if we fail to come to agreement, we are prepared to trial and stand the seafarer’s interests even abroad until out complete victory.