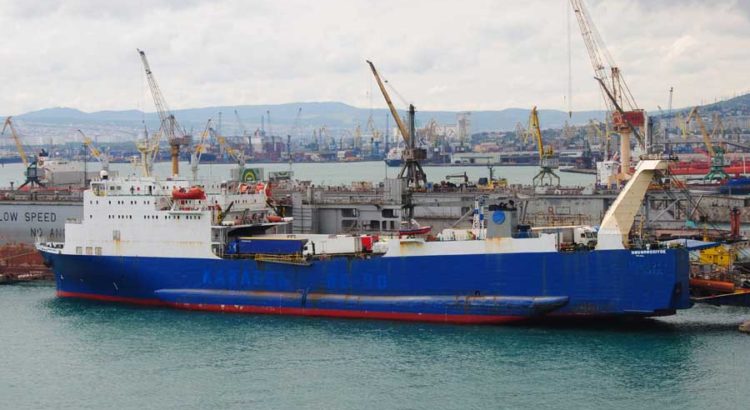 A seafarer from Kertch, who had been employed aboard the fishing vessel under Ukrainian flag – homeport – Illichyvsk (Tchernomorsk) applied to us for legal aid.

According to the documents an African company was assigned as the employer.

Being in Namibia in the performance of his official duties, the seafarer gets serious head injury and being unconscious is delivered to the local hospital.

According to medical records, the injured person has got appropriate treatment and was suitable for transportation to the Motherland.

However, one very curious fact draws attention. Despite the fact that the African company is acting, the employer makes ‘the accident at work’ investigation act, in which he recognizes the injury to be non-work related. The act is being made in Ukrainian.

In other words, the act was made in such a mode not to attract the official port authorities and the police. In other words, it was a local closed-door deal. It was decided that the guilt is attributed to the seafarer himself and only he will be responsible.

Nowadays the seafarer is recognized to be a disable and unfortunately neither the ship owner nor the employing company is concerned by this fact. The fish as well as the company’s financial interests appear to be much more important than the seafarer’s health.

And now I ask myself. Who must pay the compensation and how to force its paying?

The variants of answer are:

And up to the moment, having studied the documents and if to follow the ship owner’s logic, the conclusion can be made that it’s up to the seafarer to pay the compensation for the repatriation and treatment.

This is the task for us to deal with.

The ways of the solution are evident. Unfortunately it’s unlikely to find the compromise with the company, that’s why the only way out, as for me, is the vessel arrest.