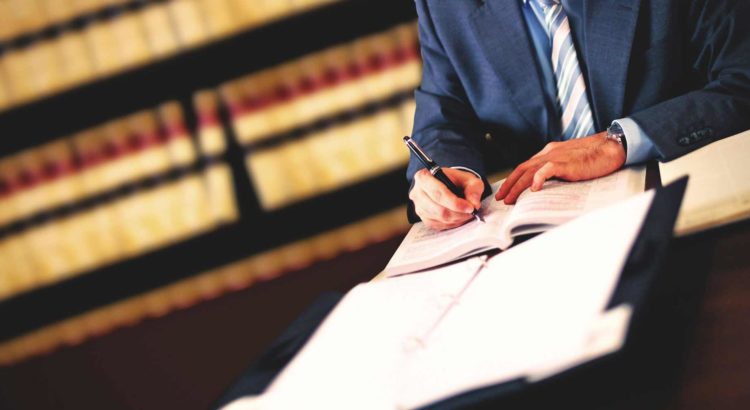 Unfortunately the statistics is not on the seafarer’s side and in the case of illness during the contract period, maximum what the seafarer can count on is 4 months sickness leave coverage.

The ship owners and the insurance companies refer illness to the unliable to coverage category, motivating it as illness can not be considered as an accident.

Yes, it is, but only in the case of illness arising before the contract period and the information was kept from the employer.

In the case of deterioration of the health condition during the contract period, that brought to the loss of work capacity, the majority of the marine lawyers insist on such illness to be liable to insurance coverage.

It’s especially actual if it goes about such diseases as:

It should also be emphasized that as well as the above diseases there is a number of illnesses the seafarers very frequently suffer from, but being discovered they are refused in compensation.

Both the ship owners and the insurance companies refer to the insurance terms motivating their refusal in compensation, and also they underline that such illnesses could not arise during the contract period and therefore took place before the employment notwithstanding the evidence of the medical examination beforehand.

What should the seafarers fallen ill during the contract period be aware of and what should be done if you were refused in compensation.

The presence of the third passage is obligatory.

It’s necessary to keep in mind that if the cause effect relationship is not identified, it’s no use to count on the compensation.

I want to draw your attention, that once you were refused in compensation, refering to either your contact or a collective agreement  terms, it’s important to remember that the vessel is obliged to obey the legislation of the flag country. And it means that you are entitled to demand compensation in accordance with the national legislation, and sometimes the sum of your claim, as my practice shows, may be several times higher than the contractual one.

It should be mentioned, that in this case it will go of the judicial proceeding abroad and the vessel arrest as the most effective way to make them hear your arguments. And if you have enough strength and energy you should demand fair compensation due to the loss of your health during the contract period.

Fight for your rights and stand them out up to the end by any means!