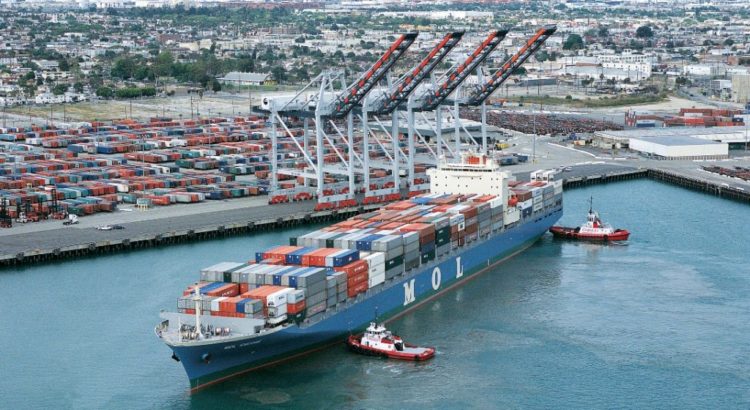 Recently I performed as a reporter at a conference on the legal assistance for seafarers abroad and namely on the vessel arrests on the territory of Turkey.

A lot of people consider that the seafarers may be helped only in the residence country or in the place where the seafarer representative is.

Being in Ukraine, sitting at my office in front of the computer, I have more opportunities to protect the Ukrainian seafarers abroad than in our country.

I’ll bring the trivial statistics for the latest 2-3 years as for vessel arrests, I’m directly concerned.

For the last 2 years only once I managed to initiate the vessel arrest in Ukraine in the interest of the seafarer. It was in 2014. I didn’t manage to do the same in Ukraine any more. Apparently the political situation in the country influences greatly.

It’s just a part of my work, but it shows brightly the tendency and determines the geography for seafarers’ aid prospects.

To my mind, nowadays the Ukrainian seafarer in Turkey has more chances to protect his rights than in his Motherland.

But I haste to warn, it deals only with the vessel arrest on territory of Turkey in the seafarer’s interests, that’s all.

I don’t want to create the opinion that it’s impossible to protect the seafarer in Ukraine.

How the seafarers’ aid occurs.

Everything can be divided into paragraphs and there is always certain coherence.

So, this article deals only with the paragraph 6.

The trial process initiation and the vessel arrest in the interests of the seafarer.

How paradoxical it may seem, but as for me being a seafarer representative, it’s easier to initiate the process in Turkey than in Ukraine notwithstanding the fact that Turkey is not a state member to the Marine Conventions unlike Ukraine.

Ukraine is a state member to Vessel arrest convention.

Ukraine is a state member to the Marine loans and mortgage convention.

Where is the logic?

And the logic is as follows: the conventions norms have been implemented into the national legislation of Turkey, which distinctly prescribes the arrest procedure.

But in Ukraine, to my great regret, the above conventions work on paper only, but not in life.