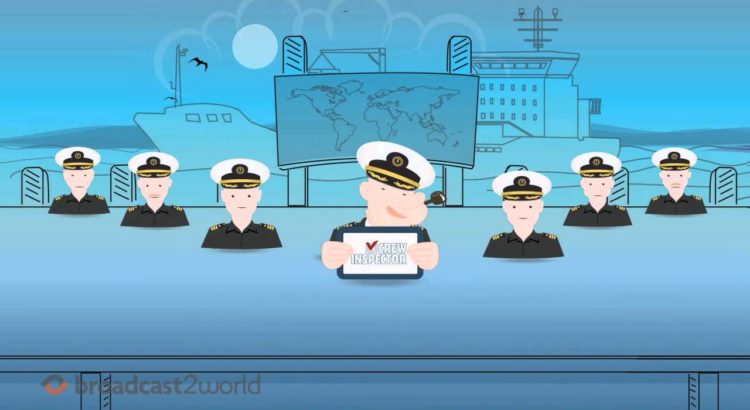 Recently there have been received a lot of messages from the seafarers and their families concerning the problems arising during the contract period dealing with outstanding wages, injuries etc. So in 50% of such appeals it appears that the seafarers have great complaints towards crewing companies – mediators having employed them.

Here are the main complaints:

In each one of the above cases it goes about the payment for the mediators’ services. Meanwhile the sums of payments vary from 500 to 8 000$ USA. In dependence on the position, seniority and the salary.

Regardless the fact that in all civilized world on the legislative level it is prohibited for the mediators to take money from the seafarers for employment, in Ukraine this fact is always put a blind eye to, and this scheme goes on working further on.

The basic complication during the payment of this money is in the following – the payment is being made by cash without signing of the confirming documents. That is very difficult to prove and confirm the fact of giving money itself, as well as accordingly to return it in the case of violation of the obligations carried out by the mediator.

The other complication is in the fact that some mediators on the market are working without a license, as it does, for example, ALEX Crew, locating in Nikolayev. But they at least really employ people and propose the real contracts.

The third complication is to be cheated by double-dealers tricking out the money in exchange of promises to employ through their familiar and checked crewings. They are the mediators of mediators or just pure trickers and double-dealers.

Conclusion. Before the employment it’s necessary to know:

One of the advantages of the employment through the official crewings is the fact that either you or your family will have opportunity to get access to information, so as in this case the employment is legal and official.