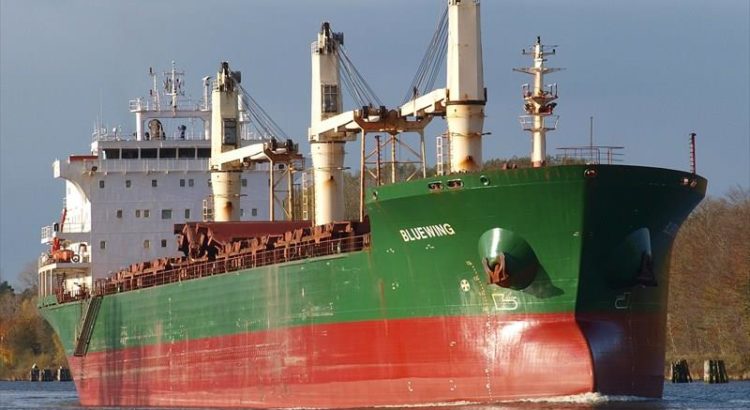 Another case has resulted in the compensation for the seafarer in the amount of 130 000€.

I would like to stipulate at the very beginning, that it was not merely attributable to us, but to a team work of lawyers from different firms.

Working aboard the vessel BLUEWING, the Ukrainian seafarer was injured badly and as a result was recognized to be incapable to work. The company – ship owner refused to pay compensation for the seafarer, and it was decided to initiate the judicial proceeding in Greece.

As the practice showed, it proved to be a right decision. Before the judicial proceeding was initiated, there were worked out different variants and accounted various risks of trials in various jurisdictions. Trust me, it’s more than real, – to be choosing any jurisdiction to claim.

As a result: initiating of the claim, ship owner’s postponement of the hearings and a final result after prolonged negotiations – 130 000 €.

We consider the result to be very good, taking into account the initial refusal of the ship owner to negotiate with us at all.

The seafarer has already received the money and the case is closed.