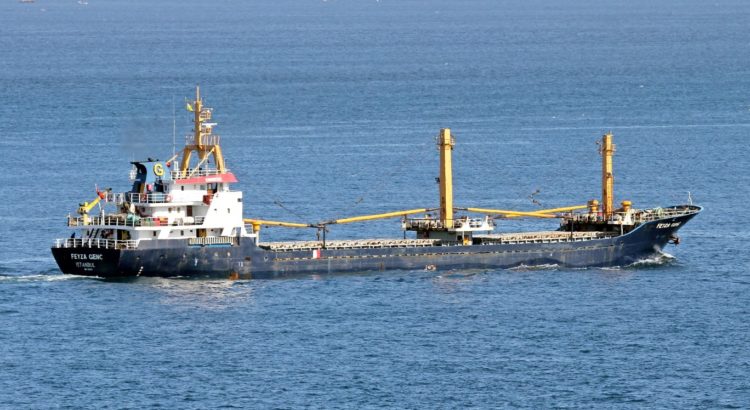 Vessel arrest might be the most effective method of outstanding wages collecting or compensation collecting due to the loss of seafarer’s work capacity.

But still, to my mind, the vessel arrest is an extreme method to be used only when all the other arguments have been exhausted.

I personally for my long-standing practice of seafarers assistance, took part in more than 35 vessels arrests. I and my team seating at computer in the office managed to arrest and detain vessels in such countries as South Africa, France, Great Britain, Panama, Georgia, Turkey, Ukraine and others.

Is it easy to do so

Unfortunately, most of the seafarers consider that it’s enough to call to ITF and a great inspector comes and arrests the steam-vessel and everyone will be happy.

But unfortunately it’s not true. ITF never arrests the steam-vessels. All my practice long I remember no cases of ITF initiation the trial in the court and apply for the arrest before the court.

So, what is the arrest and why are all the ship owners afraid of it.

It takes a long time for me to enumerate the Conventions norms and comment the provisions of different countries legislation, but I don’t think you really need it. I’m trying to use simple language of explanation directed to an ordinary reader of my blog.

Vessel arrest is a restriction in movement or blocking the vessel’s work by a competent body. The work blocking. It’s the basic.

If we touch upon the seafarers issue, the vessel may be arrested on the ground of  the wages delay as well as the injury/death compensation delay.

Why are the ship owners afraid of the vessel arrest?

Any restriction in vessel’s movement it is a colossal loss for the ship owner and a freighter.

It’s important to know and understand that if the arrest is recognized as mistaken all the losses the ship owner suffered as a result of the vessel arrest will be attributed on the seafarer. Not on the lawyers who have initiated the arrest in the interest of the seafarer, but definitely on you. That’s why while employing the lawyer for the vessel arrest choose the legal expert thoroughly. The lawyer first of all should represent your interests but not his own.

How much is the vessel arrest?

In each country the cost of the vessel arrest differs. If you figure out the national legislation subtleties and can understand the language, you can initiate the process yourself. But I haven’t faced such cases in my practice.

There are quite different procedures and means of the arrest. Everything depends on the country.

For instance, in Turkey and Cyprus to arrest the vessel you should make deposit on the account of the court. By this means the judge is trying to secure himself and the ship owner from possible mistaken arrest.

In the South Africa and Panama the arrest without deposit is possible.

Let’s say, one day in my further articles I’ll try to touch upon the procedure of the arrest in different countries more detailed.

But for you to understand, any arrest it’s a several thousand dollars expenses. The sums can be quite different from 2000 to 8000.

If you work with the lawyer on the principle NO WEEN NO FEE (I work on this principle too), you carry no expenses for the vessel arrest. All the expenses are on behalf of your representative.

If you decided to carry out all the expenses by yourself, get ready to pay per hour rate to a foreign lawyer and settle all the compulsory payments.