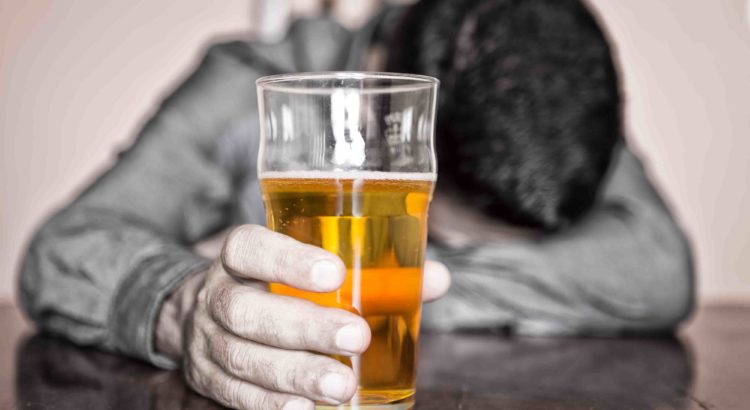 Unfortunately for the last time the tendency has been observed as for reduce of the ship owners demands for Ukrainian and Russian seafarers. Actually, it refers to the rank and files. The officers are always required.

The reason of the demand decrease is trivial – it is uncertainty in the professional attitude to business from the side of the rank and file. And namely frequent drunkenness during the contract period.

I’m not going to discuss the causes and consequences, and also will not search who is guilty, but I’ll try to pay a special attention to the legal aspects of receiving compensation in the case of an injury or death aboard provided that the alcohol was found in the blood of the injured or dead person.

In other words, the seafarer undertakes apart from contract obligations to consume neither drugs nor alcohol.

By means of this document the ship owner is trying to protect himself from the seafarer’s claims for compensation on the basis of ‘drunkenness’.

That’s why this category of cases is very complicated and a majority of lawyers refuse to take them on and I am not an exception.

Cases in which the ship owner refuses to pay compensation

I suggest to consider the variant of an injury aboard the vessel provided by the alcohol abuse by the seafarer.

It’s very important to know!!!  Any alcohol presence in the blood – it’s a reason to refuse in compensation. In this case the ship owner and P&I refer to a Drug & Alcohol Policy and the norms of employment of the contract where it is almost always pointed out that the compensation will be declined in the case of bodily harm to oneself or unlawful actions of the seafarer. Alcohol is always regarded as an unlawful action by the ship owner.

By what means the contrary can be proved.

It’s important to know!!! Evidence of alcohol presence in the blood it’s a medical document of alcohol presence. It’s the most important document, and in the case of its absence you may have a chance to get compensation. Very often the ship owners, in order to refuse the seafarer in compensation, take the testimony without their assuring with the medical documents. Moreover I personally dealt with the cases, when the whole crew under the threat to be dismissed, were writing all the same testimony falsely accusing the seafarer who suffered injury.

Besides the alcohol presence in the blood is not always the evidence of the guilt of the seafarer himself.

In my practice I had a case when a little bit drunk seafarer was injured heavily by the torn away cargo. In other words it doesn’t matter if he was drunk or sober in any case the cargo would have injured him. In this case alcohol didn’t play any significant role and I managed to prove it. The compensation was paid in full.

But I would rather have said it was more exception than the rule.

The reality is – the seafarers in 85-90% of cases refuse in any compensation to the seafarer or the members of his family if there is at least the slightest hint of alcohol presence in blood.

And if you are willing to prove the contrary you extremely need the legal aid and assistance of international lawyers.

Important: if you are refused in compensation on the basis of alcohol presence in the blood, demand the producing of the official evidences. That is availability of a medical examination certificate.

If you still have this medical certificate you should understand what quantity permille in blood and realize whether it was alcohol to cause the injury.

As you see the alcohol presence in the blood does not always mean the compensation rejection, but its presence always causes great difficulties for case consideration when applied to me for legal aid.

Whatever, I’d like to express my opinion on this case category. For the latest time the conflicts aboard between the crew members became more frequent, and I should bitterly state, that it is alcohol to be the reason. Moreover the cases of suicides and knifing became more frequent either because of alcohol.

It’s up to you to make a conclusion.