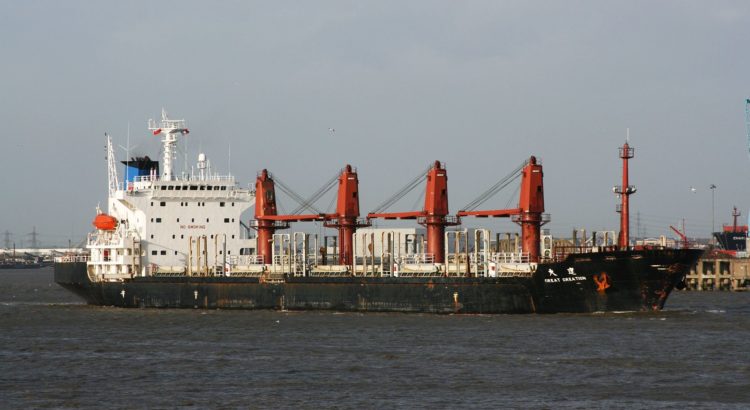 The Panos Creation vessel had been arrested and after the court decision was sold at the beginning of the previous year in Durban, South African Republic. At the moment of arrest the crew consisted of the Philippines, but also two Ukrainians were there.

The sale procedure and, to be exact, the formalities and full demands calculation is very lengthy. As a matter of fact, non-payment of outstanding wages on this vessel is just one of company’s debts. Besides, there are both trial and lay-up expenses.

Recently three other crew members from Ukraine, who had been working aboard this very vessel and also have outstanding wages, joined the claims.

To conclude this all: the sum of the sale of the vessel is unable to cover all the claims in full, thus there should be confirmed and approved the order and turn of payments to the seafarers according to the procedure.

The crew’s demands should be satisfied, but the procedure itself is unfortunately very long, as besides the crew, there is a number of companies pretending to money from the property sale. And, accordingly, very lengthy is namely procedure of creditors’ list confirmation as well as the final sum of the debt.

One should realize, that the procedure itself will take some more time. May be month or even more. But in this situation the terms and the procedure is not the major. The major is in the judicial fund to be remained the money to cover ALL the debts to the crew members.

That is all as for the Panos Creation vessel up to the moment.