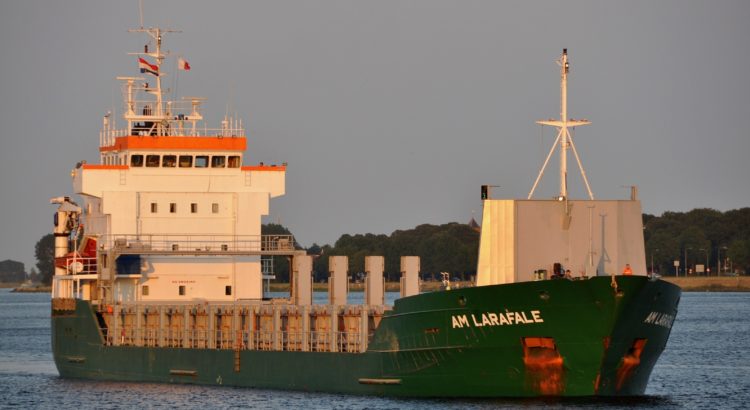 Another case has been closed. But, frankly speaking, the case is with a slight bittering taste, because the seafarer has agreed to accept just 48 000$ as a compensation due to injury aboard MV AM LARAFALE (IMO 9173226).

The situation as for the injury is standard: falling down from the height and as a result very hard 2 legs fracture. The consequence of injury is gruesome. For a long time the seafarer has been on the sick leave trying to recover, but unfortunately further work is prohibited to him.

The seafarer had been examined by the company doctors, and as a result received a certificate of incapacity to perform his duty and a persistent percentage of loss of professional working capacity.

After the examining by the doctors, the ship owner for pretty long time still had been trying to persuade the seafarer that his injury wasn’t serious and proposed 5000$ as a compensation. After our flat refusal the sum began to grow until it reached the 48 000$ mark.

It was a seafarer’s decision and no marine lawyer is entitled to claim it. The client’s wish is supreme. Although, I’ll repeat, it’s a pity, because there still has been some room for bargaining. But nevertheless the seafarer was glad and another case is closed.