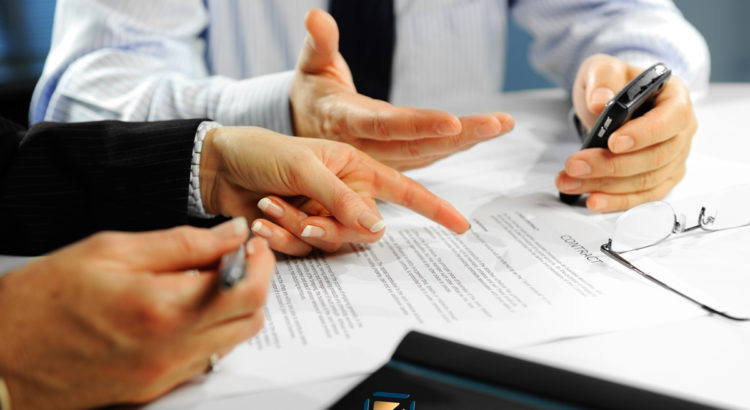 All my practice long I have heard dozens of times stories from the seafarers about their relatives who have graduated from law faculties or have been involved in public prosecution office, stories about their being the same lawyers as the others and therefore they are capable to provide the same efficient assistance.

But in fact, the reality was quite different and the seafarers remained without both compensation and any chance to getting it. Why so? All of them are supposed to be equal lawyers.

To be a lawyer is not enough. A person should have appropriate qualification, and it’s necessary at least to figure out in the slightest details of international legislation.

In the present article I’m going to describe the difference between me – a marine lawyer, specialising in payment of outstanding wages and ordinary lawyers.

Ordinary lawyer first of all studies the contract of employment and takes into account the sums provided thereof. If there is no any contact of employment, ordinary lawyer is perplexed. The lawyer always chooses a the path of least resistance and makes a number of useless enquiries in the number of organisations, meanwhile, wasting a lot of time. Lawyer takes money for each paper and each consultation. He is eager to trial on the territory of Ukraine in order to control the process and participate in it for remuneration.

It goes without saying that it’s a normal logic of a normal lawyer. To take on a case and drag it out as long as it’s being paid.

Here is the information about how I conduct my work as a marine lawyer.

First of all I’m interested in the injury severity nature, the cercumstanses of its receiving and title of the vessel the seafarer worked on. В последнюю очередь я смотрю условия контракта. The last thing I look at is the contract terms.

I am looking for a way to avoid or to be exact, to increase the sum of compensation for the seafarer – my client.

To increase the sum of compensation I need to know:

And only once I obtained the full information, I would be able to propose to the seafarer several variants of solving the issue, and each of them will lead to quite different sums of compensation.

If the injury was received in a cevilized country, the seafarer has right to trial in the country where the injury has occurred, i.e. to use this country’s legislation norms.

Besides the seafarer is entitled to complain in the domicile country of the ship owner in accordance with the legislation of this country. For example, in Greece, UAR or the USA the legislation of which allows to claim the compensation sums far more than 200 000-300 000 $ US. Moreover, no matter what has been specified in the contract of employment, it’s always possible to use the legislation of the flag country. And thanks to this, I managed to several times increase the sums of compensation for my clients in comparison with those specified in the contract.

In other words, to provide an efficient help, it’s necessary at least figure out in the slightest details of not only Ukrainian legislation, but have a good command of international legislation, to figure out how the system of collaboration works, and for sure understand and know the foreign countries legislation.

These very characteristics differ me as a marine lawyer from ordinary lawyers. The opportunity to propose a variety of solutions of the issue. The opportunity not only to propose but realize efficiently those proposed variants. These are either a trial abroad or vessel arrest or efficient negotiations.

And the most important thing. I work exceptionally for the result, which is based on the principal NO WIN, NO FEE.

That’s why the marine lawyers are much more efficient than ordinary lawyers.