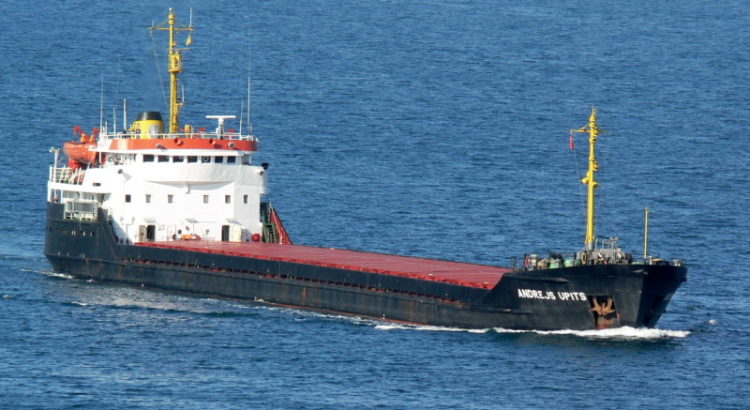 Before taking on any case, I always assess its chances to victory and opportunity of a positive result for the client. If the chances are small or there are no any at all, I say it directly not to fool the person around and either it is nice or not, refuse of representing his interests. But sometimes, in very rare occasions, I take on some absolutely no-win, from my point of view, cases.

Either altruism or a trite human desire wakes up at least to try doing something and to help, subconsciously realizing that there can be no result. And the paradox is that sometimes it’s still possible to close and win absolutely futile and no-win cases.

A widow of a seafarer having died aboard the vessel of a heart attack appealed to us. The vessel LITTLESEYMA.  The hopelessness of the case was in the following: the Contract was, as I call it, one way ticket.

Moreover, the ship owner initiated the procedure of selling the vessel and the vessel itself was the only asset of the company, according to the information we obtained.

That is, we can neither arrest the vessel nor to make a claim on the ground of the contract. The stipulated sum according to the contract is 3000$ US theoretically was to be paid exclusively in the case of an incident or accident, but not in the case of the heart attack.

So, as far as you understand the chance to win was not small, but zero.

With the prospect that we have nothing to lose, we still decided to take up this case and at least try to settle it down and to help the widow.

I will not describe the strategy of the case, let it remain as a professional secret, but we managed to interfere the process of the vessel sale and still make the company to negotiate with us.

Having felt that the slightest chance for our client had appeared at the horizon, we used it in full and grew, so to say, professionally insolent.

It’s like in fishing – you have felt the fish and start doing your best not to lose it.

The result of the futile case: we managed to gain the compensation for our client. The sum of compensation unfortunately is not big, but taking into account the circumstances of the case, the contract conditions and hopelessness of the process, we still managed to increase the contract sum in 10 times.

The proposed sum of 30000$ to settle down the controversy satisfied our client.

As for me, the sum is too small, but taking into account, that according to the contract maximum sum of compensation was only 3000$, its increase in 10 times doesn’t seem to be so small.

Well, no-win case is closed. The money is on the client’s account.