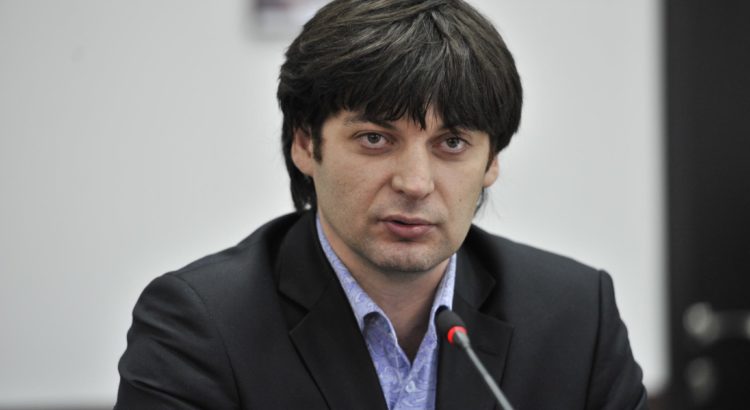 There are several categories of cases I don’t like to deal with, and to be honest, very rarely get down to them. These are beforehand no-win cases.

To this category I refer suicidal cases, when the employee (in our case a seafarer) committed a suicide at the place of employment.

What is the difficulty of such cases? The difficulty is in the fact that the employer is not obliged to compensate the death of his employee as a result of a suicide at the place of employment. The same refers to the insurance.

A year ago a family of a Crimean seafarer appealed to me with a request to represent their interest in front of the employer.  A seafarer, being aboard the vessel DSPROVIDER1 in front of the whole crew, jumped overboard, and previously being heavily drunk was quarrelling with some crew members. (It goes from the official master’s report and the testimony of the members of the crew). In other words, you can see it yourself, that to put it mildly, the family had very weak chance. Moreover, even I primary was skeptical as for this case and thought of refusing, but nevertheless decided to take it on.

So we had nothing to operate with except for the employment contract and our suspicions. But the ship owner had the official documents, showing and mainly proving, the suicidal inclinations of the seafarer. In other words, if we had appealed to jail, we would have lost with probability of 99,9%, and moreover, we had 0 chance to arrest the vessel anywhere on the ground of our suspicions only with no.

Having understood the hopelessness to prove our rightness, it was decided to smash all the evidences provided by the ship owner and call into doubt absolutely everything.

After we had broken up all the arguments of the ship owner and the insurance company, they began negotiating with us as for this dispute settlement, and the family was proposed to be compensated. To be honest, the compensation was a kind of compromise and a little bit less than that indicated in the contract, but still much more than it was expected to receive at all. And the main thing is – the compromise was found. The family is looking forward to the payment, and we close another hard case.