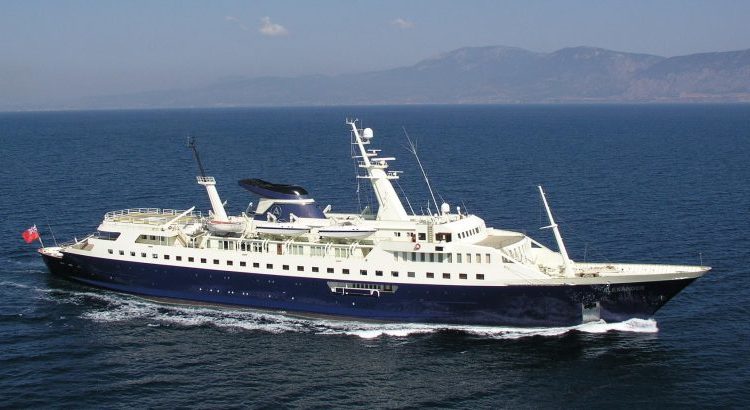 One more no-win case, resulting in a fair compensation.

As I’ve written before, there is such a notion as “no-win case”. These are the cases when the position of the ship owner to refuse in compensation is known beforehands.

To this category belong:

This is a special category of cases, having taken up I warn beforehand the seafarers and their relatives about hopelessness of which, but then I do my best to obtain the payment of compensation. Hereafter I’ll dwell upon the case, when the relatives were refused in compensation.

Aboard a large yacht Alexander in his cabin it was found the body of one of a crew member. The cause of death was asphyxiation (suffocation). In other words, it was committed a suicide.

The company refused in compensation refering to being not obliged to bear expenses due to such circumstances of death.

After the relatives applied for consultation by phone, it was decided to represent their interests before the ship owner and the insurance company. However, the situation was complicated by the fact that the family didn’t have even the employment contract.

There was the only vague catch in the contract, which further on helped to get the compensation.

Here is what has been done:

After all, a personal strategy of conducting the case was developed, and it proved to be correct.

Having gathered all the facts, witnesses’ evidences, documents and so on, I managed to prove the guilt of the Master/ship owner in the death of a crew member.

What was the subject of guilt? As it often happens, the guilt was concluded in the Master’s unwillingness to provide proper medical help, and in unwillingness to sign off, regardless the real opportunity to do it and regardless all visible problems taking place aboard the vessel.

After the guilt had been proved, and in order to avoid the trial with me, the ship owner offered the maximum possible sum of compensation predisposed by the contract – €50 000. Following my recommendation, the family refused from this sum.

As a result, we managed to double the sum of compensation predisposed by the contract. The sum to be paid is €100 000. Currently, the documents are being prepared for payment of compensation on the account of my client.

Another no-win case has been closed. I’m satisfied with the result, taking into account the specific of the case. We managed not only to achieve the payment of compensation, but even double it.