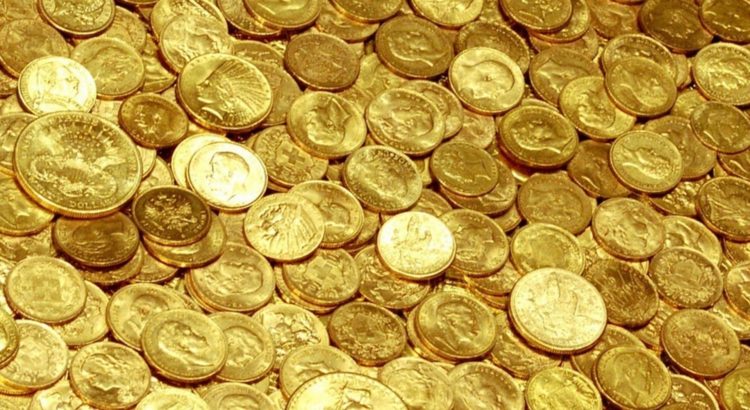 I’m very often asked how it is possible to increase the compensation sum and break through the sum frames predisposed under the contract. The answer is pretty easy: you can’t follow only one and the same way in solving the problems of the seafarer.

Before taking up the case, I always thoroughly study all its circumstances, and especially the compensation issue. After thorough study of the case the seafarer is offered several variants of solution for his problem. And it’s up to client to decide which way to pick up.

Why several variants? The seafarer should have alternative, and the compensation sum will depend on this decision.

Very often I have come and still come across the contracts under which the compensation sum for the death of the seafarer is equal to $20 000 or $30 000. I consider such compensation to be utterly small, therefore the family is suggested various variants of the increasing the sum of compensation.

Here is what the attention should be paid first of all

Besides, it’s extremely important to realise, that the employment contract should be without prejudice to the national legislation and shouldn’t decrease the amount of the social benefits.

Therefore, having obtained the full information I can suggest several variants of the solution of the compensation issue, as well as its amount. However the amount of compensation depends only on the choice the client makes.

That’s why in no way you should be upset because of the minimum sum of payment stipulated in the contract. There is always an alternative to increase this sum in several times.