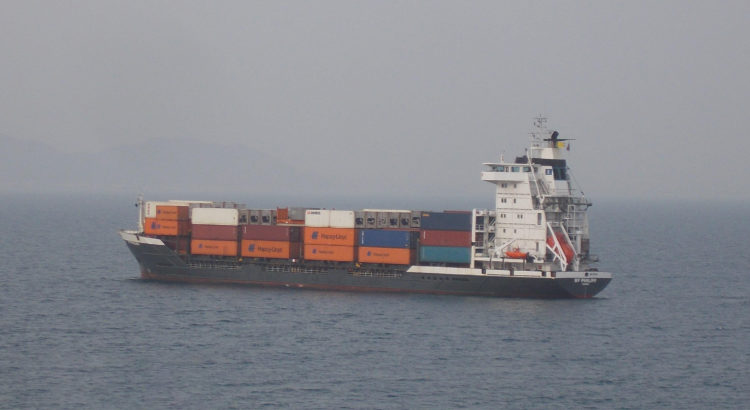 In January 2018 Ukrainian seafarer injuried badly his feet aboard the vessel ” BF PHILIPP”. After that he was hospitalised and undergone numerous operations.

Notwithstanding the heaviness of the injury, the company was doing its best to prolong the process of payment the sick leave compensation and ignored the seafarer’s requests to cover medical expenses, which has become the reason for application for my assistance.

After we had launched the process of negotiating, the seafarer started receiving all the payments under the contract without any delay.

Personally for me this case has become unique from the point of view of the recovery of the seafarer. For the first time I have seen the human’s organism to recover that quick after such an injury. At the time our first meeting the seafarer was confined to bed, and frankly speaking, I thought it would be impossible for him to stand up earlier than in a year or year and a half.

After passing the whole course of treatment we insisted on final medical examination of the seafarer, which proved that the seafarer was incapable to work at the moment of the examination, however positive prospects as for the quick improvement of his health were given.

However, we had complet disagreement with the company concerning the above conclusion. The company has seen in this conclusion ‘ quick recovery’. We, in our turn, insisted on, though temporary but incapacity to work.

So, in the course of discussion the compromise satisfying our client has been found. Regardless of the willingness of the ship owner to close the issue for 15000$, we managed to trade to 50000$ US. This sum satisfied our client.

All working issues have been settled and our client is awaiting for the payment.