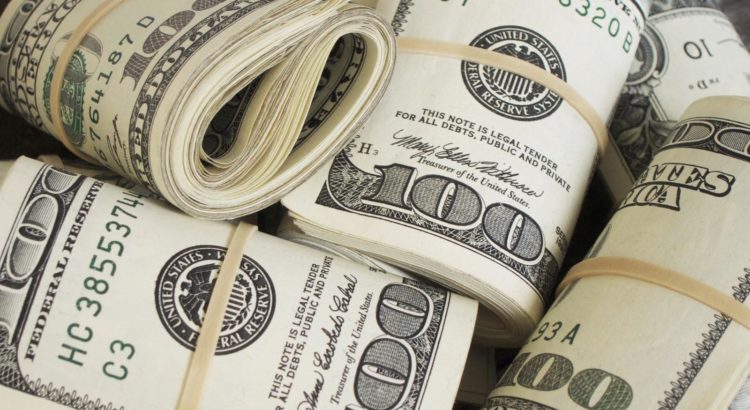 It was a rare case, but nevertheless possible, we managed to achieve double compensation for a family of tragically died Ukrainian seafarer, aboard the vessel belonging to the Greek shipping company. The most remarkable is that we managed to do it without both vessel arrest and initiation of judicial proceeding.

The circumstances of the case: Ukrainian seafarer dies tragically under mistirious circumstances on his working place. Multiple fractures proved the falling from the height. The company took the standard position- we know nothing and he is guilty himself. It’s a usual matter for the ship owners to deny their responsibility.

For the negotiations against us English lawyers were hired.

What has been done in the course of negotiations:

I should say, it was the first time in my practice when we used such a form of negotiating, and the result proved that it was not in vain.

During 3 months after payment of the main sum of compensation, we have been gathering the evidences. These were indirect evidences and expertise made abroad as well as the testimony of witnesses.

As a result, owing to correct compiled documents, the company couldn’t do but admit the righteousness of our demands and repay the stipulated sum without further bad consequences for the company.

P.S. Why did the company come to terms with it? In the case of initiation of the proceeding in the court, the company had a chance to lose much more. The main minuse of the trial is that it can be too lengthy. My clients had been proposed by me several ways for the development of the events, and the family chose amiable settlement of the issue. We managed to do a kind of intermediate variant. These were peaceful negotiating as well as the opportunity to pursue the trial which nobody actually wanted.

Another victory and one more closed case. The family is satisfied with our work and the result. Keep on moving forward.