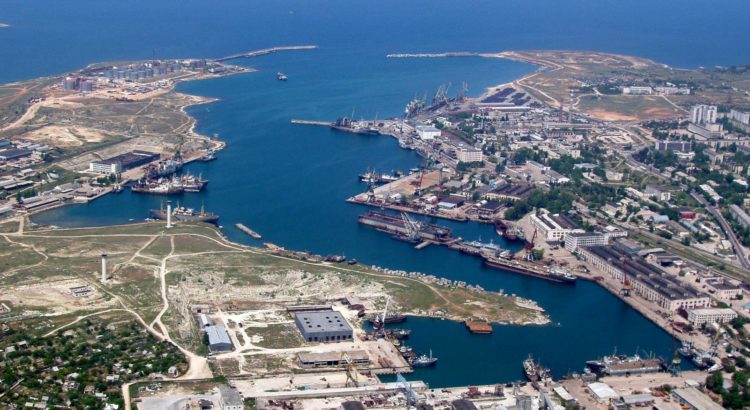 I’ll repeat, it grew much harder to provide assistance to the Crimean seafarers.

But there is nothing impossible.

The seafarer has got a very hard spine, legs and arm injury working aboard the vessel “TRANSBALTIC” (IMO 9248552).

The vessel is managed by the Baltic company and is not covered by the collective agreement.

The difficulty of this case is the following: the seafarer himself even didn’t have employment contract on him and the only evidence of his presence aboard was the stamp in his seafarer passport, nothing more.

But as the practice shows, even with minimum amount of documents on person, it’s possible to achieve payment of fare compensation.

So, what have we done to get compensation for the seafarer?

On the New Year Eve we signed the document on withdrawing all the claims on the part of the seafarer in exchange to consent to accept the compensation in amount of 91 000 $ US plus covering of all the seek leaves and treatment expenses.

P.S. our client, before applying for legal aid, accounted to get at least 35 000 USD. It turned out three times more. All the sides of the process are satisfied.

Another case is closed.