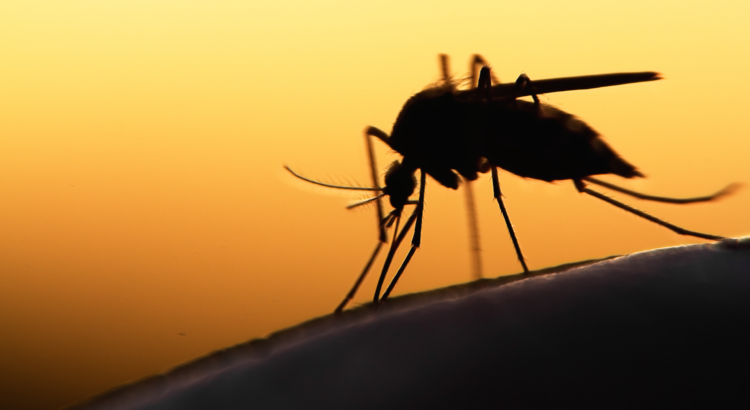 Another case was finished with the payment of compensation to my client. A Ukrainian seafarer working on Greek ship owner in the territory of Africa, had gotten sick with malaria and therefore was signed off due to the health condition.

Unfortunately for the seafarer first medical aid was provided not duly and as a consequence further treatment was ineffective, because malaria wasn’t diagnosed by the doctors at once. As a result, the seafarer was sent to Ukraine where he continued his treatment.

The Greek ship owner completely refused to pay compensation for the seafarer, referring to the fact that under the contract of employment, the compensation is being paid merely in the case of an injury aboard the vessel.

Representing the interests of the seafarer we managed to prove the cause-effect connection between the decease and work performed. Moreover, according to the medical conclusion made by independent expert commission of the doctors, further work aboard marine and river fleet is strictly prohibited for my client.

Thus, having all proving documents base of evidence we managed to assure the ship owner to renegotiate.

However the negotiations were very hard and the company still had been refusing to pay compensation for the seafarer, not seeing their guilt in the situation occurred. And only after our quitting from the negotiating process and applying for the detention of the vessel, the issue of payment compensation was settled positively during 24 hours.

Important! Notwithstanding the fact that maximum sum of compensation under the contract was $50 000 we managed to raise it up to $65 000.

Another case has been closed. The sum of compensation is higher than the one predisposed under the contract. The client is satisfied.

P.S. The sum might have been higher, that was informed to our client, but the seafarer didn’t want to bring the case to jail and agreed to accept the sum of $65 000.