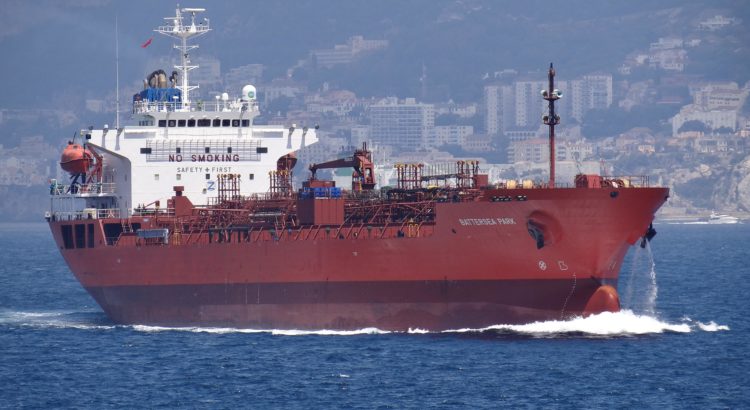 A Ukrainian seafarer applied for help after the company refused to pay for neither sick leaves nor compensation.

Being aboard the vessel “Battersea Park”, our client felt sickness and was signed off due to the illness. As it happens traditionally in such cases the company took the position of not interfering and refused to negotiate with the seafarer as for his further treatment, accusing our client of concealing the very fact of decease.

What we managed to do:

– to compensate all the expenses for treatment as well as achieve compromised compensation, which satisfied our client;

– to prove cause effect connection and the origin of the decease which took place aboard the vessel but not before the contract period.

The only minuse in this case was the process of the negotiating itself, and mainly the time spent on the negotiating. Anyway, the case has been closed and our client is satisfied with the sum of compensation.

P.S. regardless our insisting on the pursuing of the negotiating process and increasing of the compensation sum, the seafarer took a decision to agree with the compromised sum of compensation in amount of $27 000 US.