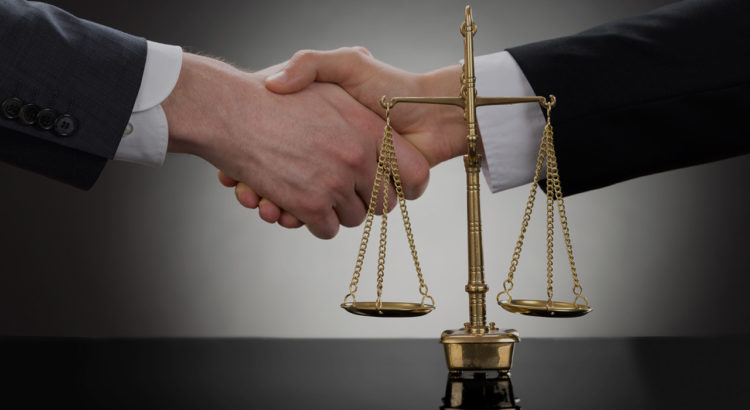 Not many marine lawyers can admit or publish officially the case, in which they failed to provide efficient legal aid. Usually such information is kept and not officered. And it’s completely right. Why one should spoil his reputation? But I’ll disclose you a secret: everyone has such cases, and I am not an exception.

Despite the fact that the percentage of victories is rather substantial, there are still the cases when you practically have no chance to win. Moreover, sometimes I deliberately take no-win cases on in order at least try or just to make an attempt to help my client. And I’d rather told that sometimes even no-win cases are possible to be brought up to the logical end, and it’s possible to achieve fair or compromise compensation payment.

Although as for me, there are practically no no-win cases. It refers to the injury or death aboard cases. Even if the case under consideration had a natural character and the compensation is not predisposed under the employment contract, even in this case the family can account for compensation.

The question is how far the marine lawyers and the clients are ready to advance in solving this issue.

Very frequent are the cases, when even having unquestionable evidence of company’s guilt in seafarer’s injury or inflicting of damage, the ship owner refuses to pay compensation to the seafarer or to his family, and this very issue becomes a starting point in the question of success or failure of the case.

I’m not going to discuss the reasons and causes for the ship owner to refuse in payment. I’m just writing about the fact of refusal itself.

So, we have an undisputable fact of injury and a refusal of the ship owner to compensate or negotiate of the compensation to the seafarer or his representative. What can be done and what steps should be taken in such case?

There are only two ways out in this matter.

Usually the expenses are – to hire a lawyer abroad, state duty payment and others. Usually it deals with the sum of 5 000-50 000$. Everything depends on the country and the national legislation of the country of supposed vessel arrest.

That’s why one of the reasons for case failure is mathematics and the lack of practicability. Frequently the expenses exceed possible remuneration from the client. No one will carry on expenses for the arrest of the vessel abroad unless he is completely sure that the money will be at least returned. Besides there’s a risk for the case to last a year or two. In other words, having contributed into the proceeding more than 10 000$ you can say goodbye to your money either forever or for a very long period time.

Another reason for the “defeat” is unwillingness of the clients themselves to trial for a long time or finance it at least partially. Usually everyone is trying to put all the financial problems on the lawyer’s shoulders, who in his turn is not willing to invest his money without any return guarantees.

Vicious cycle. The laws of capitalism.

The cases are being lost as a rule not because of legal illiteracy but because of trifle mathematics and rationalism.